An Iranian dress designer checks the fit of a veil on a bride at a high fashion studio in north Tehran October 2, 2007.

TEHRAN, Iran (AP) – Iran launched its first official matchmaking website on Monday in a bid to encourage millions of singles to marry, officials said, insisting it is not a dating service.

“We have high demand for marriage and 11 million bachelors who are increasing every day,” Deputy Minister of Youth Affairs and Sports Mahmoud Golzari said in a ceremony launching the site. “This is a significant issue for the ruling system,” he added.

The website, Hamsan.Tebyan.net, provides a platform for singles to post their profiles and specify what they are looking for in a potential spouse. A board of mediators matches applicants after reviewing their age, education, wealth and family background.

“The matchmaking website you are seeing today is not a website for introducing boys and girls to each other,” he said. He added that he hoped the website would serve as a model for other Muslim countries.

After several years of successful policies aimed at curbing population growth, Iran, with a population of 80 million, has begun encouraging young people to marry and have more children. The government fears that an aging population could one day overwhelm its social programs.

Under the Islamic republic’s constitution, the government is obliged to facilitate marriage and the formation of new families as well as protecting existing ones.

The traditional role of Iranian families and local matchmakers in arranging marriages has declined in recent years, and the country has some 350 private matchmaking sites.

Clerics have lamented that many young Iranians are opting for long-term dating and informal partnerships rather than traditional marriage.

But an economic downturn fueled in part by international sanctions over Iran’s disputed nuclear program has made it difficult for young couples to afford the cost of weddings and starting households.

Families are expected to host lavish wedding ceremonies. “If the bride decides not to buy a wedding dress, her family insists that she must, otherwise relatives will gossip,” said Paria Karimi, 28, who was shopping for a bridal gown in downtown Tehran.

Amin Rafiei, a recently married 34-year-old, said his family rented a wedding hall for $2,000 and that he also had to buy gold jewelry for the bride.

“Our parents forced us to provide dinner, fruit, candy and beverages for 250 guests at the wedding party,” he said. “It was horrible.”

If you have any thoughts pertaining to where by and how to use jual sepatu safety, you can contact us at the website. 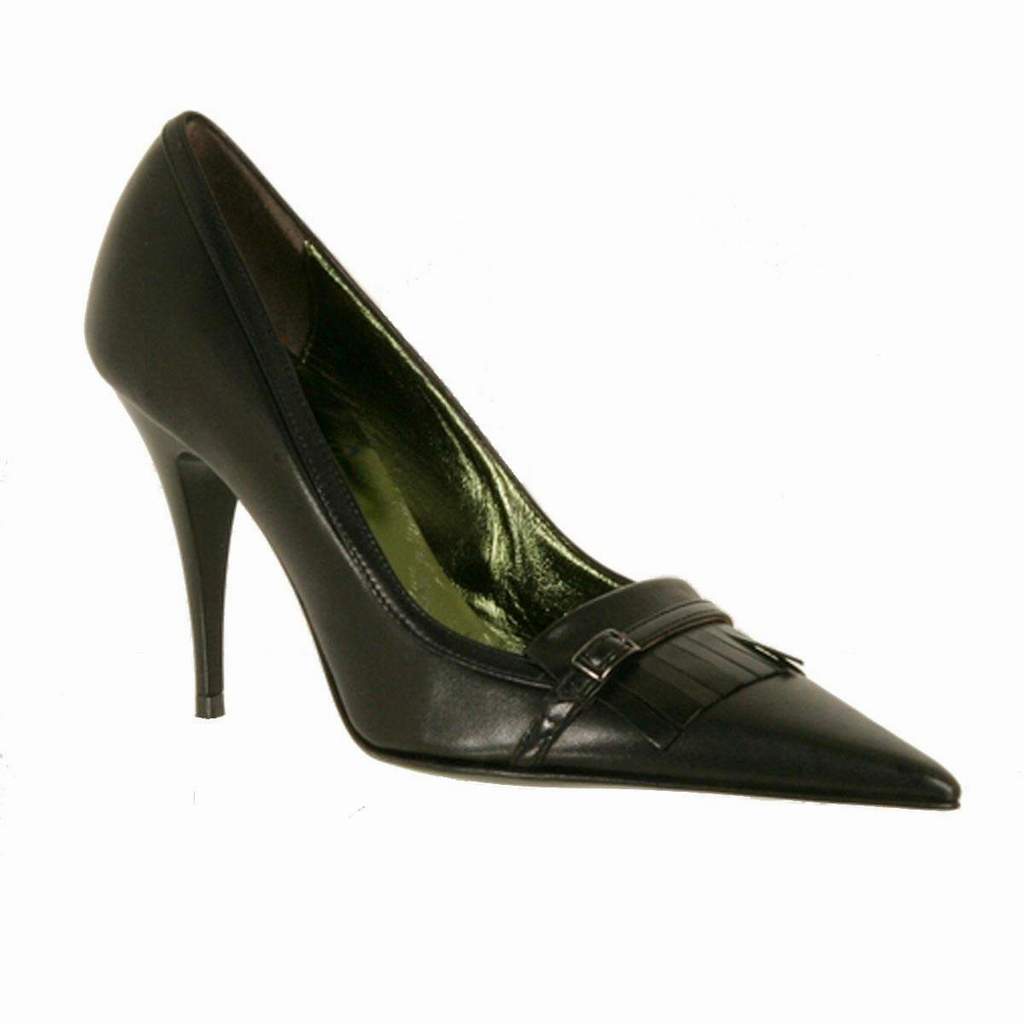